Step to Adulthood (Askel aikuisuuteen in Finnish) is a project carried out from 2019–2021, coordinated by Autism Finland and funded by the Funding Centre for Social Welfare and Health Organisations (STEA). 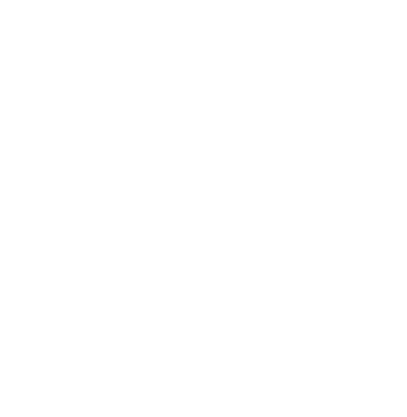 STEP TO ADULTHOOD – WHAT IS IT ALL ABOUT?

The basic building blocks in the life of people on the autism spectrum are safe and familiar routines and a structured, predictable daily programme. That is why major changes in life, such as moving on to further studies and living independently, are particularly challenging for young people on the autism spectrum. Many of them may do academically well in school, but can experience considerable challenges with social interaction, the ability to self-regulate and manage their life. It is common that not enough attention is paid to the challenges with these skills or even their complete absence, and their significance is not understood.

The transition to upper secondary school, vocational school or higher education may cause difficulties for a young person on the autism spectrum, because their parents and teachers have less control over their studies. At the same time, the learning environment becomes less structured and social demands grow. Studying requires a more autonomous, active approach and the strength to seek out the support you need.

In 2017, Autism Finland conducted a survey among young people on the autism spectrum over the age of 14 and their parents. The results showed that young people experienced the biggest challenges precisely with social interaction (86%), communication (74%), the ability to self-regulate (60%) and new environments (76%). Many of the parents and the young people in the survey had concerns over coping with life transitions. Previous projects have not reached young people on the autism spectrum without a mental disability. Particular concern over them has been expressed. The research data and the report produced by Autism Finland created a need for the Step to Adulthood project.

Young people on the autism spectrum often need support with life skills, such as time management, financial management, household management, cooking and service situations. Their limited ability to self-regulate and engage in social interaction may lead to them dropping out of school or burning out, in addition to becoming susceptible to social exclusion and other problems, such as mental health disorders. Practising life transitions properly and on time as well as getting support from parents and professionals are the key to preventing problems.

The Step to Adulthood website has been built using the principle of co-creation. This means that young people on the autism spectrum, their parents and professionals have helped plan the contents of the site. The project involved co-creation during the initial survey, in the expert teams and with young people on the autism spectrum. In addition, co-creation was carried out in chats in Tukinet, organized by the project, and during website testing. Testimonial videos and writings have also been produced for the project.

TARGET GROUPS OF THE PROJECT

A printed guide based on the online material is also produced as part of the project. The guide contains information for young people on the autism spectrum, their parents and professionals to support the young people in life transitions. The guide can be downloaded from the Material Bank and the website of Autism Finland.

In the autumn of 2021, the final year of the project period, a tour of training events for professionals will be organized concerning the life transitions of young people on the autism spectrum and their prerequisites for success.

These cookies are necessary for the technical functionality of the site.

Analytics cookies collect anonymised usage information, which is used to develop the site and its contents.